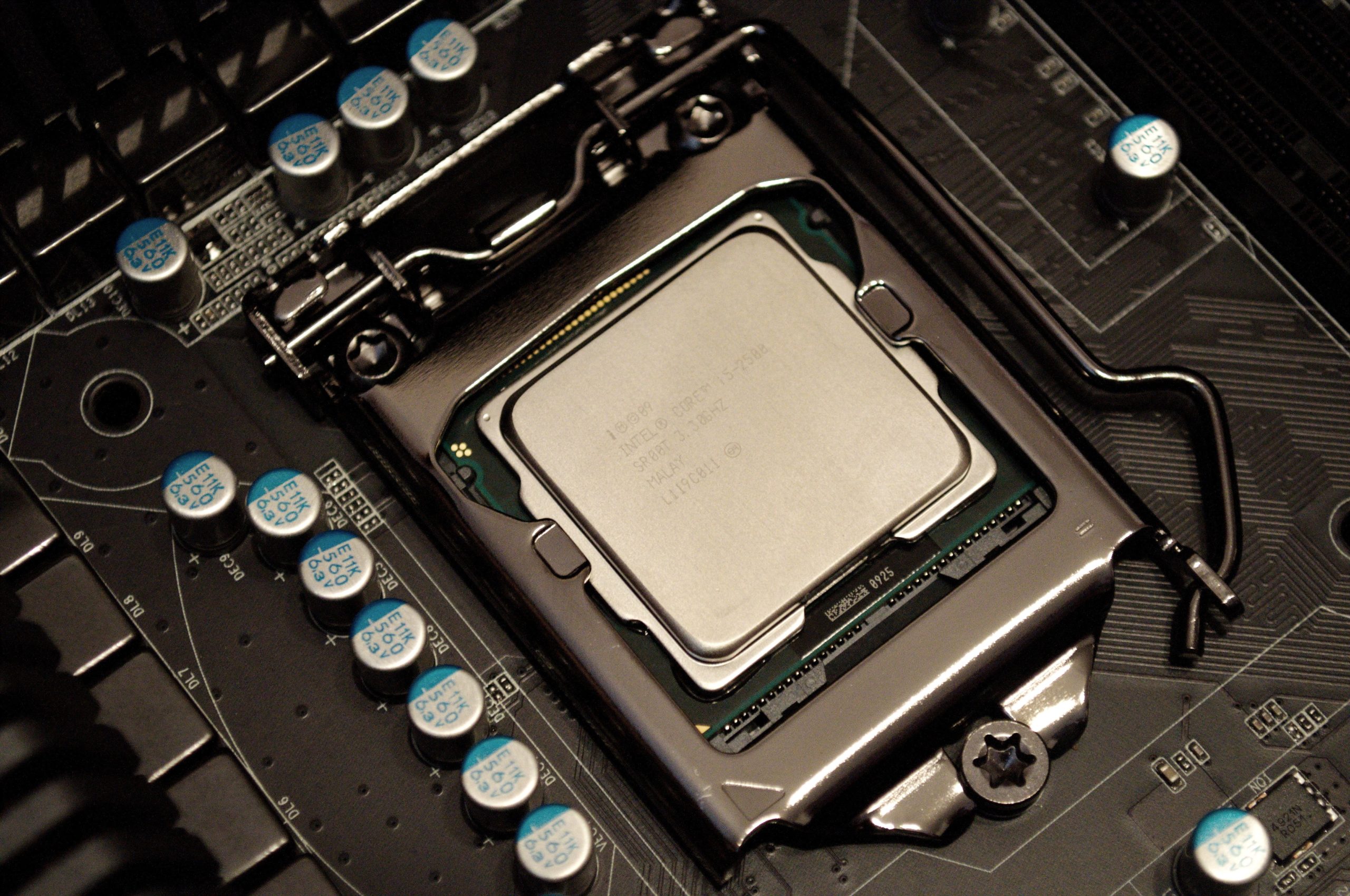 CPU, also known as the microprocessor is the heart and/or brain of a computer. Lets Deep dive into the core of the computer and understand how CPU work which will help us write computer programs efficiently.

A computer is a machine powered mostly by electricity but its flexibility and programmability have helped achieve the simplicity of a tool.

CPU is the heart and/or the brain of a computer. It executes the instructions that are provided to them. Its main job is to perform arithmetic and logical operations and orchestrate the instructions together. Before diving into the main parts let’s start by looking at what are the main components of a CPU and what their roles are:

Control unit CU is the part of CPU that helps orchestrate the execution of instructions. It tells what to do. According to the instruction, it helps activate the wires connecting the CPU to different other parts of the computer including the ALU. The control unit is the first component of the CPU to receive the instruction for processing.

There are two types of control unit:

Most logic gates take in two input and produce one output

Below is an example of a half adder circuit that takes in two inputs and outputs the result. Here A and B are the input, S is the output and C is the carry.

The main job of the CPU is to execute the instructions provided to it. To process these instructions most of the time, it needs data. Some data are intermediate data, some of them are inputs and other is the output. These data along with the instructions are stored in the following storage:

A Register is a small set of places where the data can be stored. A register is a combination of latches. Latches also known as flip-flops are combinations of logic gates which stores 1 bit of information.

A latch has two input wire, write and input wire and one output wire. We can enable the write wire to make changes to the stored data. When the write wire is disabled the output always remains the same.

CPU has registers to store the data of output. Sending to the main memory(RAM) would be slow as it is the intermediate data. This data is sent to other registers that are connected by a BUS. A register can store instruction, output data, storage address or any kind of data.

Ram is a collection of register arranged and compact together in an optimized way so that it can store a higher number of data. RAM(Random Access Memory) is volatile and it’s data gets lost when we turn off the power. As RAM is a collection of registers to read/write data a RAM takes input of 8bit address, data input for the actual data to be stored and finally read and write enabler which works as it is for the latches.

Instruction is the granular level computation a computer can perform. There are various types of instruction a CPU can process.

Instructions are provided to a computer using assembly language or are generated by a compiler or are interpreted in some high-level languages.

These instructions are hardwired inside the CPU. ALU contains arithmetic and logical whereas the control flow is managed by CU.

A group of instructions a computer can perform is called an instruction set.

The speed of a computer is determined by its clock cycle. It is the number of clock periods per second a computer works on. Single clock cycles are very small like around 250 * 10 *-12 sec. Higher the clock cycle faster the processor is.

A CPU clock cycle is measured in GHz(Gigahertz). 1gHz is equal to 10 ⁹ Hz(hertz). A hertz means a second. So 1Gigahertz means 10 ⁹ cycles per second.

This means to improve CPU time we can increase clock rate or decrease the number of clock cycles by optimizing the instruction we provide to CPU. Some processor provides the ability to increase the clock cycle but since it is physical changes there might be overheating and even smokes/fires.

How does an instruction gets executed

Instructions are stored on the RAM in sequential order. For a hypothetical CPU, Instruction consists of OP code(operational code) and memory or register address.

Similar to above this loads the data in memory address 2 (0010) to CPU register B.

Now the next instruction is to add these two numbers. Here the CU tells ALU to perform the add operation and save the result back to register A.

This is a very simple set of instructions that helps add two numbers.

We have successfully added two numbers!

All the data between CPU, register, memory and IO devise are transferred via bus. To load the data to memory that it has just added, the CPU puts the memory address to address-bus and the result of the sum to the data-bus and enables the right signal in the control-bus. In this way, the data is loaded to memory with the help of the bus.

CPU also has a mechanism to prefetch the instruction to its cached. As we know there are millions of instructions a processor can complete within a second. This means that there will be more time spent in fetching the instruction from RAM than executing them. So the CPU cache prefetches some of the instruction and also data so that the execution gets fast.

If the data in the cache and operating memory is different the data is marked as a dirty bit.

Modern CPU uses Instruction pipelining for parallelization in instruction execution. Fetch, Decode, Execute. When one instruction is in the decode phase the CPU can process another instruction for the fetch phase.

This has one problem when one instruction is dependent on another. So processors execute the instruction that is not dependent and in a different order.

It is basically the different CPU but has some shared resources like the cache.

Big O notation determines with the given input on how the performance will be affected.

There is a lot of optimizations done in the CPU to make it faster and perform as much as it can. While writing any program we need to consider how reducing the number of instructions we provide to CPU will increase the performance of the computer program.

Interested in optimizing databases? Learn about it here: https://milapneupane.com.np/2019/07/06/how-to-work-optimally-with-relational-databases/